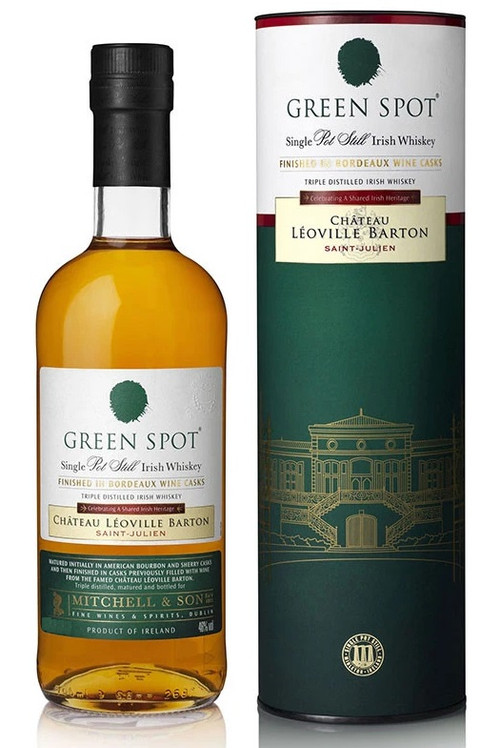 Set in the heart of the Saint Julien appellation in Bordeaux, one of the most revered winemaking regions in the world, Léoville Barton is a grand cru Château renowned for producing world class wine. Léoville Barton is overseen today by Anthony and Lilian Barton, direct descendants of Thomas Barton, a ‘Wine Geese’ winemaker who founded a wine merchant company in 1725, after migrating from his native Ireland.

Initially matured in a traditional mix of ex-Oloroso sherry, new Bourbon and ex-Bourbon barrels the whiskeys were then transferred into the ex-Bordeaux wine casks for between 12 and 24 months. This imparted distinctive, floral flavours of varying intensity, resulting in a perfectly balanced whiskey.