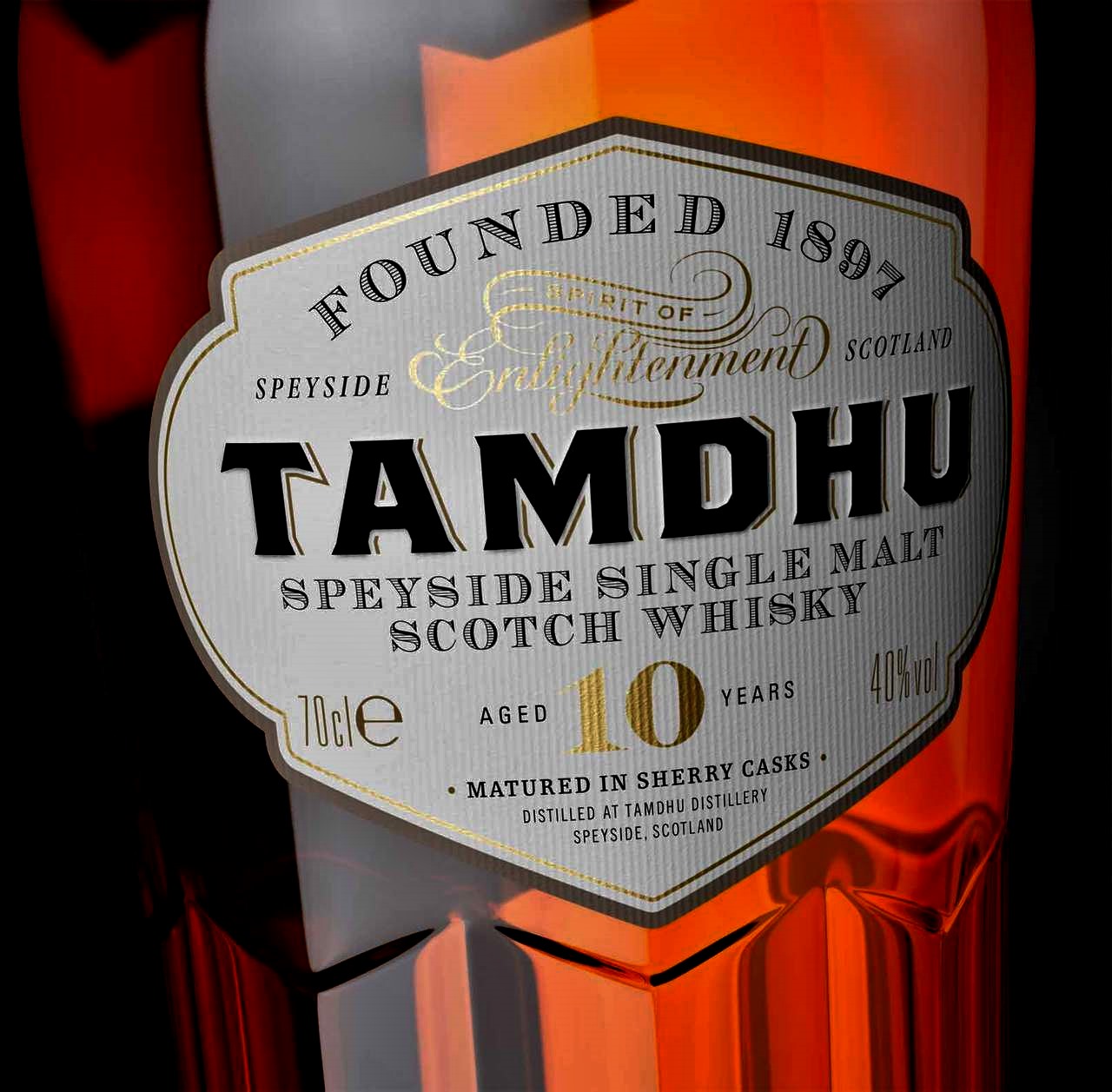 Age Statement - The Age of the whisky stated on the bottle.

Alcohol By Volume - The alcohol content of a whisk(e)y expressed as a proportion of the total volume of liquid.

Blending - Blended whiskies / whiskeys are a mix of grain whisk(e)y with Malt (orBourbon or rye according to the country of origin). In Canada 9.09 per cent of the blend may be whiskies/whiskeys from other countries, or even distilled fruit juices.

Cask Srength - Whisk(e)y bottled at the alcoholic strength at which it aged in cask, without being diluted with water to 40 per cent Abv In practice most is very slightly reduced in order that strength may be consistent.

Chill Filtration - Whisk(e)y is often chilled before bottling to remove Congeners which would otherwise cause hazing if the whisk(e)y were stored at low temperatures.

Congeners - Chemical compounds produced during fermentation and maturation.Congeners include esters, acids, aldehydes and higher alcohols. Strictly speaking they are impurities, but they give whisk(e)y its flavour. Their presence in the final spirit must be carefully judged; too many would make it undrinkable.

Distillation - The vaporization of an alcoholic liquid by heat, followed by the collection by condensation of its alcohol content.

Dram - A glass of whisky in Scotland.

Drum Maltings - Maltings where Malting is carried out in large drums that turn the grain mechanically.

Floor Maltings - Maltings where barley is malted by spreading it out on a large floor and turned by hand. Floor maltings have been largely replaced by Drum Maltings.

Grain Whisky - Whisk(e)y distilled from wheat or maize in a Continuous Still.

Grist - The ground-up grain to which water is added to form the Mash.

Malt - Any grain which has been made to germinate, and then been dried to arrest growth.

Marrying - Process in which blended whisky is left in large containers after Blending but before bottling. Now rarely done.

Mash - Liquid composed of Grist mixed with boiling water. This extracts soluble starch, which is converted into Maltose by the enzyme Amylase The liquid that is drained from the Mash Tun and fermented is called the Worts.

Peat - Compressed, decayed vegetable matter Cut from Peat bogs and used as fuel. The pungent smoke it gives off when burnt is used in the Malting of barley intended for certain Scottish Malt whiskies, especially on Islay.

Peated Malt - Malt whisky with the smoky smell that comes from treating barley with Peat.

Pot Still - Stills used for batch Distillation In pot still Distillation the liquid is distilled usually twice, occasionally three times, first in a Wash still and then in a spirit still.

Rye Whikey - Whiskey made from at least 51 per cent rye. Production is similar to that of bourbon.

Single Barrel Whisk(e)y - Whisk(e)y bottled from a single cask, and made at a single distillery.

Vatting - The Blending of Malt or grain whiskies from different distilleries.

Wash - The alcoholic liquid that is distilled to make whisk(e)y.