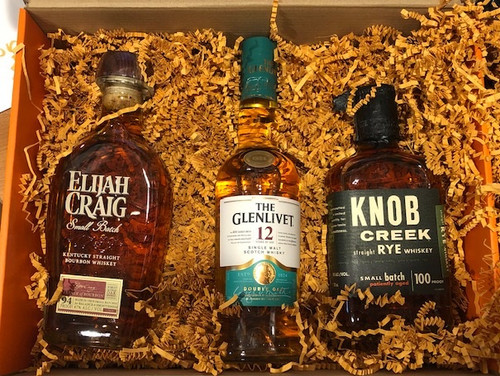 Including boxed whisky glasses and flier