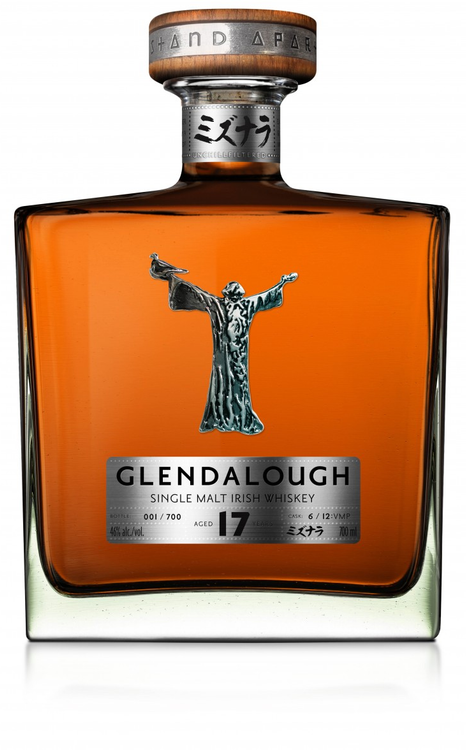 The 17-year-old single malt is something special. Never has an Irish whiskey spent so long in Mizunara. A numbered, single cask release, this whiskey has doubled down on Mizunara flavor, spending twice as long in Japanese oak as its 13-year-old predecessor (which was named in the top 20 whiskeys in the world by Whiskey Advocate in 2019). After 15 years in a first-fill bourbon cask, it was already an exceptional single malt. It had vibrant, citrus notes over the long, sweet honey and vanilla you would expect. However, it was the rare, Japanese Mizunara that brought the unexpected. The smoothness from the initial aging carries you through the depth and intensity of the wood spices, incense and earthiness within, while the sweetness of the bourbon cask creates harmony with these drier, woodier notes It was a risk to finish this liquid in notoriously leaky and expensive Japanese oak, but the extra two years in these rare, Japanese casks were worth it. Exotic and aromatic, the unique Mizunara flavors are complex, yet ordered and seamless on the tongue.